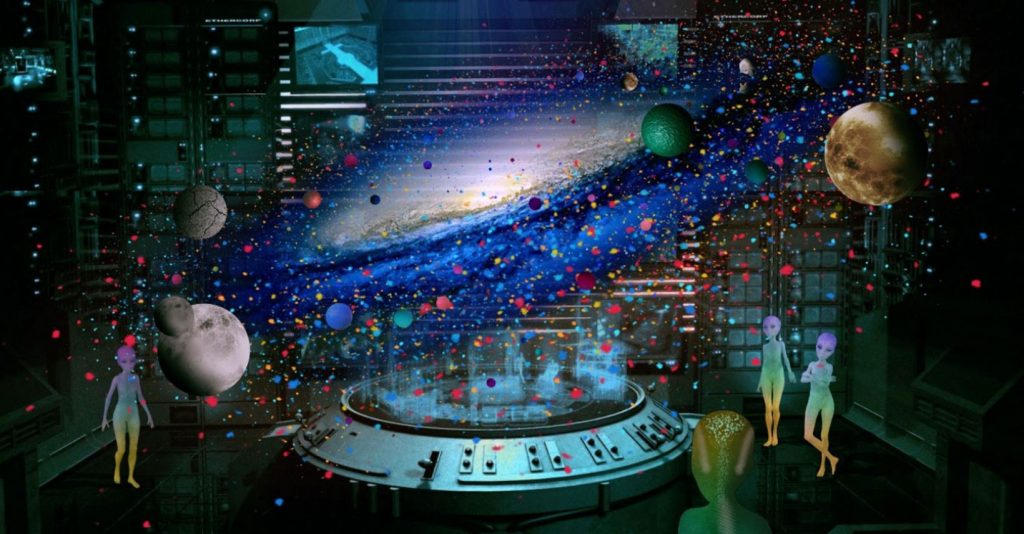 IMM Quality Boat Lifts designs and manufactures incredibly advanced boat lifts capable of lifting the largest yachts on the market. At the touch of a button, our lifts can safely and quietly hoist million-dollar yachts from the water.

Some customers have jokingly asked whether our boat lifts are designed by engineers or some advanced alien lifeform.

We can confirm this: our talented engineers are highly advanced and trained at the top institutions in our galaxy. They design custom boat lifts that certainly are out of this world.

Countless novels, movies, and television programs have speculated about extraterrestrial life as scientists worldwide search for evidence of alien life forms. Documentary programs like Ancient Aliens have presented evidence supporting the existence of aliens. However, government agencies had never confirmed any evidence supporting the existence of UFOs and aliens.

In 2020, the U.S. military released video evidence of interactions with UFOs while everyone was preoccupied with the pandemic. Then in January 2021, the CIA released its UFO black vault documents. Three months later, the U.S. Navy released and confirmed the authenticity of new video footage showing a pyramidal UFO. So far, the global response to this revolutionary evidence has been rather muted.

Why would customers joke that our boat lifts were designed by an advanced lifeform? Our full-time, in-house engineers use the latest 3D modeling and structural analysis software to create custom boat lifts. Just look at some of the incredible features of our Superlift:

Certainly, our engineers couldn’t have possibly learned all of their advanced technological skills on Earth, right?

IMM Quality Boat Lifts has been family owned and operated since 1982. Technology certainly has changed since then.

In advance of World UFO Day on June 2, our team “discovered” this new YouTube video that shows aliens investigating our Superlift. Our engineers’ designs have been attracting global attention, but these are our first visitors from another planet!

Are you looking for a boat lift that’s out of this world? Complete our CONTACT FORM or REQUEST A QUOTE and we’ll have one of our humans give you a call! 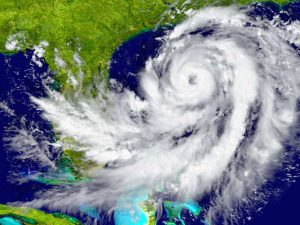 How to Prepare your Boat and Dock for Hurricane Season 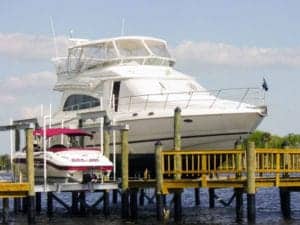 How to Choose the Correct Capacity Boat Lift for your Boat 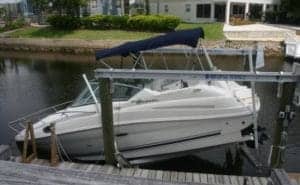 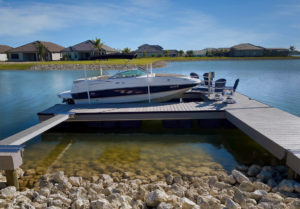 The Do’s and Don’t of Floating Boat Lifts 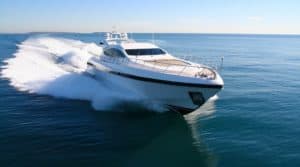 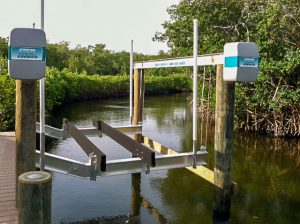 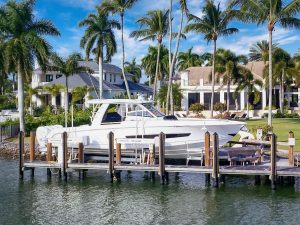 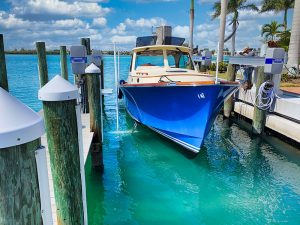 Cost of a Boat Lift vs Bottom Paint 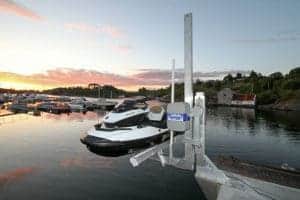 Your PWC Needs TLC: Why A Lift Is A Summer Must-Have 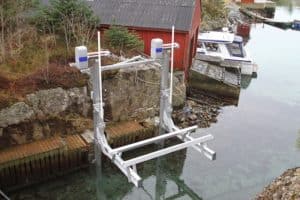 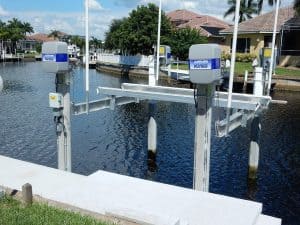 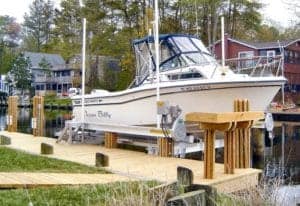 Why Use A Boat Lift? A Complete Guide 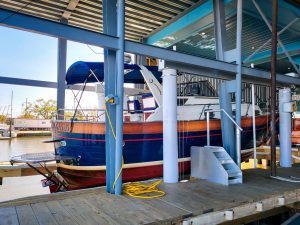 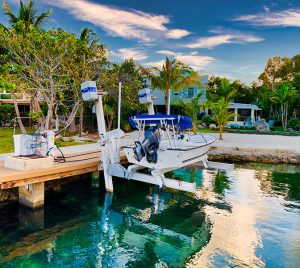 How Does an Elevator Lift Work? 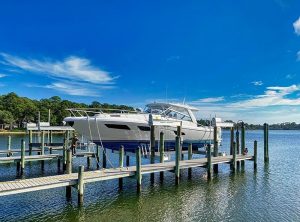 What Is a Boat Lift? Your Questions Answered. 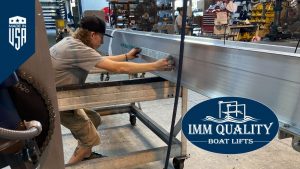